Our review of : After We Collided

The After Series, Book 2

After We Collided is the eagerly anticipated second book in Anna Todd’s After series. This time around, Tessa and Hardin are dealing with the aftermath of their explosive relationship – both emotionally and physically. As they attempt to rebuild what’s left of them, new secrets and tensions rise to the surface, threatening to tear them apart once again. With everything on the line, can these two star-crossed lovers finally overcome their differences and find a way back to each other?

Anna Todd is a novelist and web series creator. She wrote the fan fiction story After online, which drew over one billion reads before being published as a book by Simon & Schuster. The film rights to her debut novel were optioned by Paramount Pictures in November 2014.

“A heart-wrenching, must read second installment in the After series.”

“Holy cow! I was not expecting that!”

“OMG what an amazing book! I couldn’t put it down!”

“Great continuation of the story. I could not put it down!” 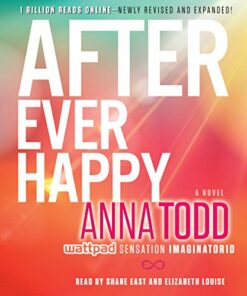 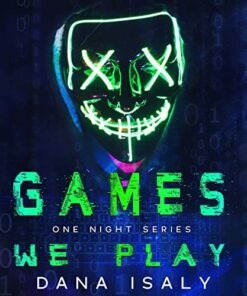 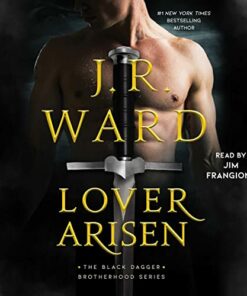 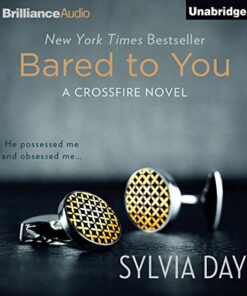 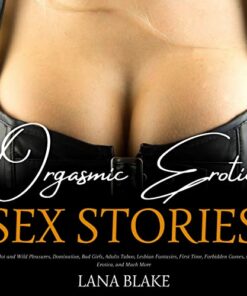 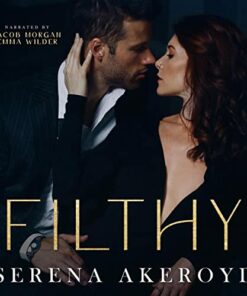 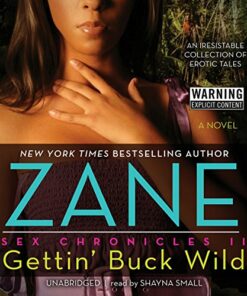 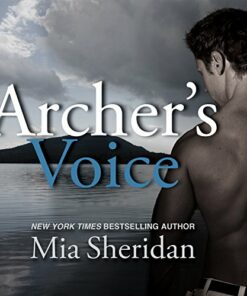 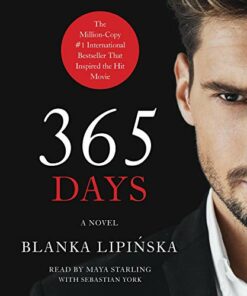 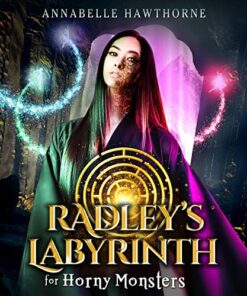 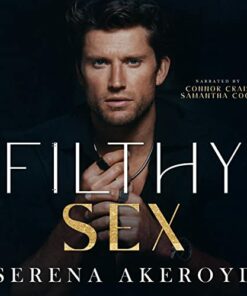 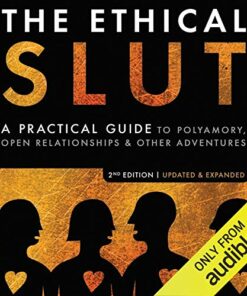 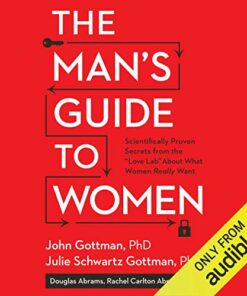 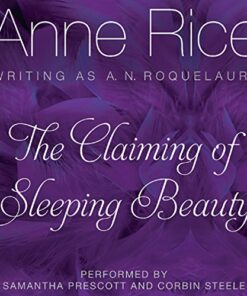 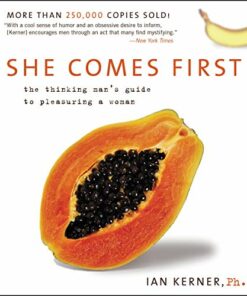 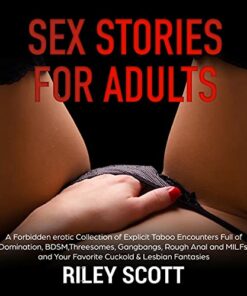 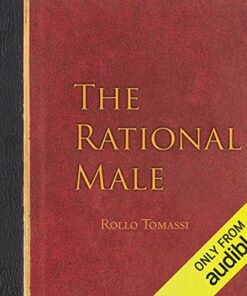 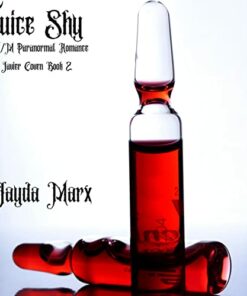 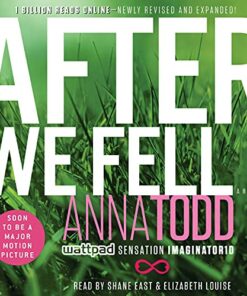 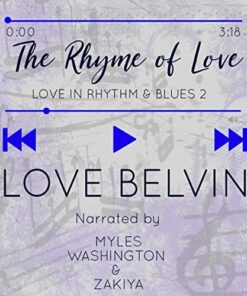 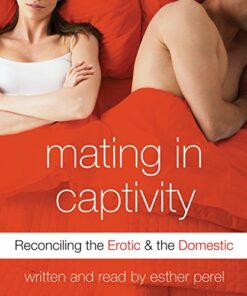 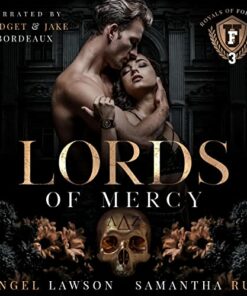 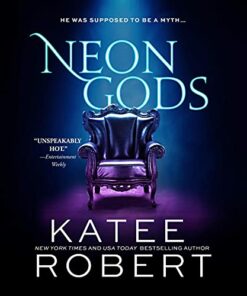 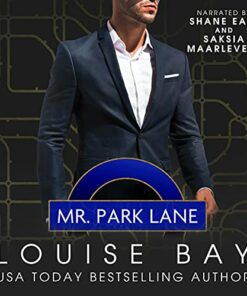