Our review of : Alan Turing: The Enigma

This book tells the life story of Alan Turing, one of the most important mathematicians and computer scientists of the 20th century. Turing was responsible for cracking Nazi Germany’s Enigma code during World War II, which helped to turn the tide of the war in favor of the Allies. The book also covers Turing’s later work on artificial intelligence and his tragic death from suicide in 1954.

The book is for anyone with an interest in computers or history, especially those who want to learn more about Alan Turing and his groundbreaking work.

Andrew Hodges is an award-winning mathematician and historian who has written extensively about Alan Turing.

“Alan Turing: The Enigma is the definitive biography of a genius. Andrew Hodges has produced an exhaustively researched and beautifully written account of the life of Alan Turing that is also a compelling exploration of 20th century history. This book belongs on the shelf of every computer scientist, mathematician, and historian.”

“This is easily the best book on Alan Turing that I have ever read….Andrew Hodges has done an amazing job at capturing Turing’s life and work in a way that is both accessible and comprehensive.”

“Andrew Hodges’ biography of Alan Turing is an excellent history of the man and his work. It provides a clear description of both the technical aspects of Turing’s research and also the difficult personal circumstances that led to his suicide. As such, it is an important read for anyone interested in either computer science or 20th century history.”

“This is an amazing book about a fascinating and under-appreciated man. Hodges does an excellent job of portraying Turing’s brilliance, his quirks, and the tragic circumstances of his death.” 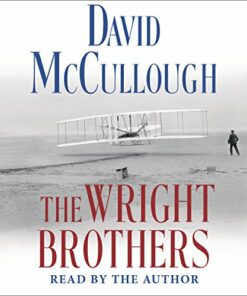 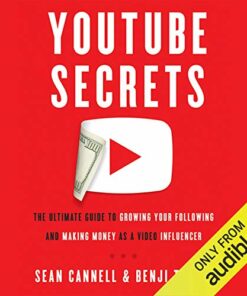 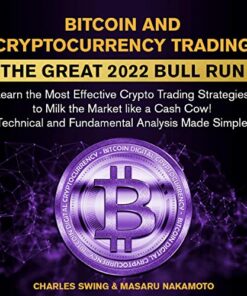 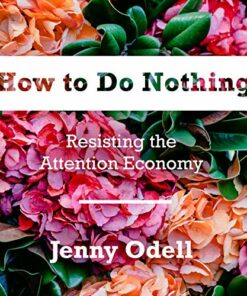