Our review of : Bad Blood

Secrets and Lies in a Silicon Valley Startup

In “Bad Blood,” John Carreyrou tells the story of Elizabeth Holmes and her company, Theranos. Holmes was once considered a genius and one of the most promising young entrepreneurs in Silicon Valley. However, her career came crashing down after it was revealed that her company’s blood-testing technology was actually fraudulent. This book offers an inside look at how Holmes’ empire crumbled as well as the culture of secrecy and deception that pervades Silicon Valley startups.

John Carreyrou’s “Bad Blood” tells the story of Elizabeth Holmes and her now defunct company, Theranos. This book is for readers who are interested in business and careers, as it offers an inside look at how Holmes’ empire crumbled. It also provides a glimpse into the culture of secrecy and deception that pervades Silicon Valley startups.

John Carreyrou is a business journalist who has been covering the Theranos story since 2015. He is a staff writer at The Wall Street Journal and was awarded the 2018 Pulitzer Prize for National Reporting for his coverage of the company.

“This is a fantastic book about the rise and fall of Theranos. It’s well-written, engaging, and educational – I couldn’t put it down.” 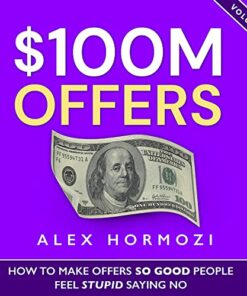 The Empire of Pain is a riveting new book about the Sackler dynasty, their powerful family business—endowed with one of the largest fortunes in history—and the deadly consequences of their profligate ways. Written by renowned journalist Patrick Radden Keefe, this compelling work takes readers on a harrowing journey from Arthur Sackler’s founding of modern advertising [...] 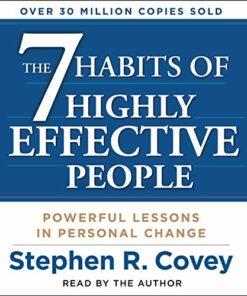 The 7 Habits of Highly Effective People

The 7 Habits of Highly Effective People is a powerful book about personal change. Written by Stephen R. Covey, the book outlines seven essential habits that can help you achieve greater success in your personal and professional life. Using real-world examples and easy-to-follow instructions, Covey shows how to adopt these habits into your own life [...] 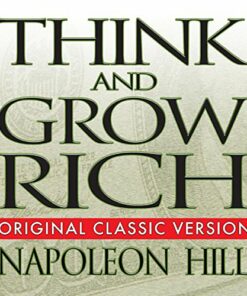 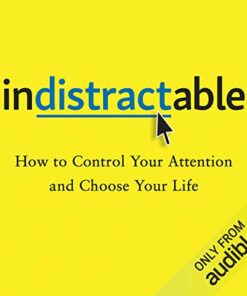 “Indistractable” is a book about how to take control of your attention and choose the life you want to live. Author Nir Eyal shares his insights on how we can all learn to focus better in an increasingly noisy world. He offers techniques for overcoming distractions, managing boredom, and increasing productivity. “Indistractable” is a must-read [...] 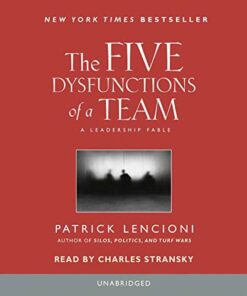 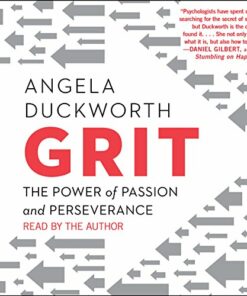 Grit is a book about the power of passion and perseverance. Angela Duckworth, author and professor at the University of Pennsylvania, has been researching this topic for over a decade. She discusses why some people are able to achieve great things while others fall short, despite being equally talented or intelligent. Duckworth’s findings reveal that [...] 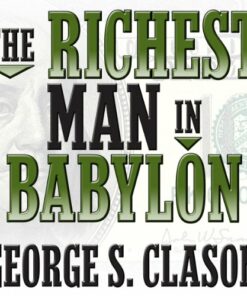 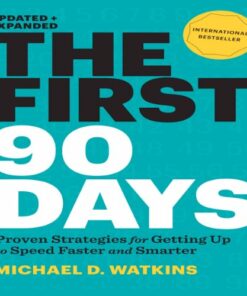 The First 90 Days, Updated and Expanded

Michael Watkins’ international bestseller, The First 90 Days, has become a standard reference for anyone starting a new job. This revised and expanded edition includes updated advice on navigating the politics of the workplace, taking charge of your own development, and building relationships with key stakeholders. Framed around Michael’s four core principles of success—creating clarity, [...] 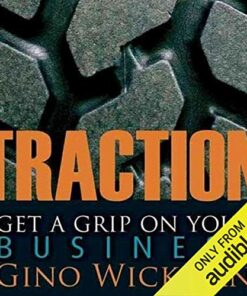 If you’re looking to get a grip on your business, Traction is the book for you. Written by Gino Wickman, this guide offers tried and tested advice on how to improve your company’s fortunes. From establishing goals and priorities to creating systems that work, Traction provides all the tools you need to take control of [...] 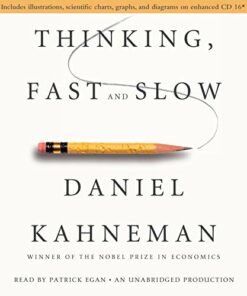 Thinking, Fast and Slow is a book by Daniel Kahneman that examines the psychology of decision-making. The book presents two systems of thought: System 1, which is fast, instinctive, and emotional; and System 2, which is slower, more deliberative, and logical. Kahneman discusses how each system can lead to different outcomes in business and personal [...] 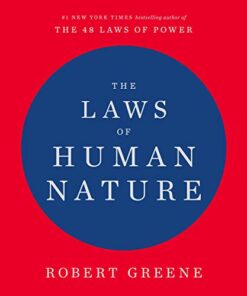 The Laws of Human Nature is a book by Robert Greene that offers readers an understanding of the psychology behind human behavior. The book discusses how to deal with different types of people and covers topics such as manipulation, power, and self-improvement. For who is this book for ? This book would be great for [...] 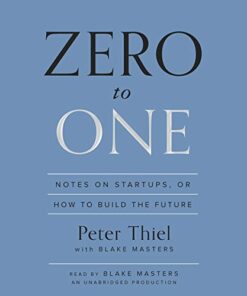 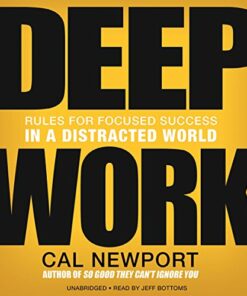 If you’re looking to achieve real success in today’s distracting world, then look no further than Deep Work. Written by Cal Newport – an assistant professor of computer science at Georgetown University and author of three books including So Good They Can’t Ignore You – Deep Work explores the necessary skills needed for anyone aiming [...] 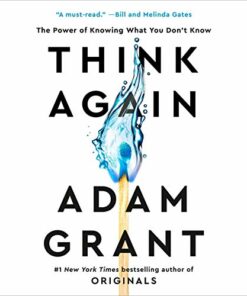 In “Think Again,” Adam Grant encourages readers to cultivate a habit of constantly questioning their assumptions and judgments. He argues that this practice is essential for success in any field, as it allows people to identify areas in which they are ignorant or mistaken and then take corrective action.Grant provides anecdotes and case studies from [...] 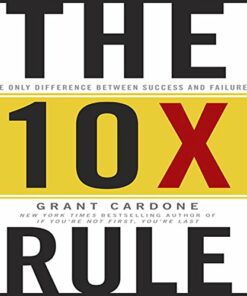 The 10X Rule is a guide to achieving success and failure. Authored by Grant Cardone, the book stresses the importance of going above and beyond what’s expected in order to reach remarkable goals. The 10X Rule argues that most people aim for too little, ultimately leading to mediocrity. To achieve greatness, one must take massive [...]

In Outliers, Malcolm Gladwell takes a close look at success and how it is often achieved. He examines the factors that contribute to exceptional ability and offers insights into what makes an outlier flourish. Drawing on research in psychology, sociology, and business history, Gladwell shows that there are specific patterns of behavior and practice behind [...] 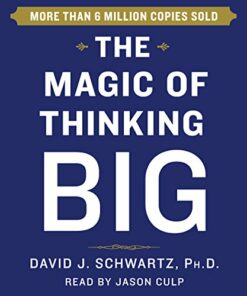 The Magic of Thinking Big

If you are looking to change your life for the better, then “The Magic of Thinking Big” is the perfect book for you! It was written by David Schwartz and it offers a ton of helpful advice on how to achieve success in all areas of your life. Whether you’re hoping to start your own [...] 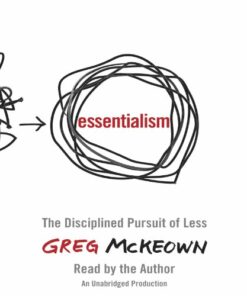 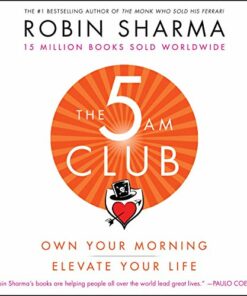 In “The 5AM Club”, Robin Sharma shows readers how they can own their mornings and use those hours to create a successful life. He provides helpful tips on how to wake up early and set the tone for the day, while also stressing the importance of maintaining productivity throughout it. This book is ideal for [...]