Our review of : Change on the Fly

In Change on the Fly, Totally Pucked Book 1, Maren Moore introduces readers to the wild and wacky world of professional ice hockey. In this zany romantic comedy, lovable but hapless Nick Youngerman must overcome all odds to win over his dream girl – headstrong executive Bailey Sloane. To succeed, he’ll need to first prove himself as a valuable member of the team and then use all his charm and wit to convince her that they’re meant to be together. Filled with hilarious antics on and off the rink, Change on the Fly is sure to please fans of laugh-out-loud romances like The Rosie Project or Where’d You Go Bernadette?

This book is for people who love a good romantic comedy. It’s full of funny antics, both on and off the rink, that will keep you entertained from beginning to end. If you’re a fan of books like The Rosie Project or Where’d You Go Bernadette?, then Change on the Fly is definitely for you!

Maren Moore is a former magazine editor and newspaper reporter who has been published in The New York Times, USA Today, Parents Magazine and many other outlets. She lives with her husband and two young children in the suburbs of Philadelphia.

“Change on the Fly is a fun, light read that kept me entertained from beginning to end. Nick and Bailey were both lovable characters with great chemistry, and I loved watching their relationship develop. The hockey setting was also very well done – it added an extra layer of interest to the story without being overwhelming.”

“In Change on the Fly, Moore has created a cast of characters that are lovable and realistic. The story moves quickly and is full of humor . . .”

“Change on the Fly had me laughing out loud from beginning to end. A fun and charming rom-com with a likable cast of characters, I couldn’t put it down.”

“Witty, romantic and highly entertaining! Change on the Fly had me laughing out loud from beginning to end. Nick is one charming guy and I loved rooting for him as he pursued Bailey. A really fun read!” 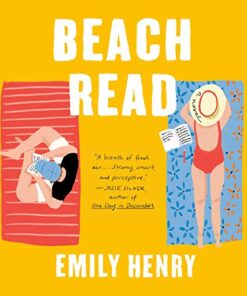 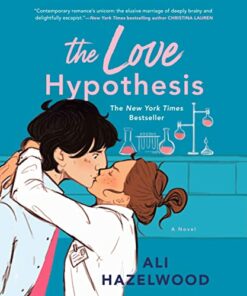 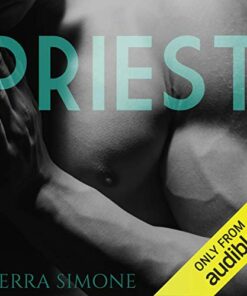 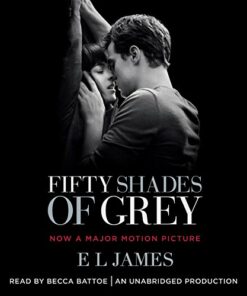 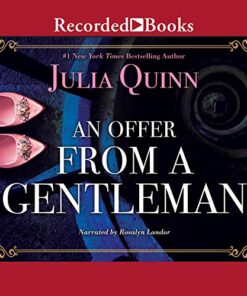 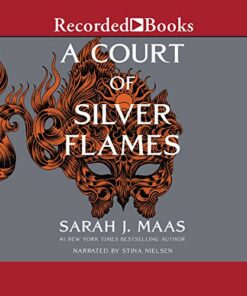 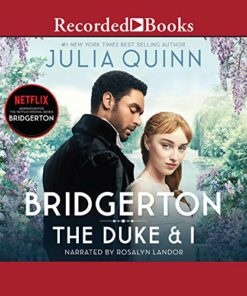 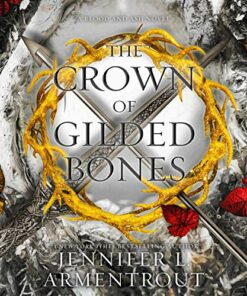 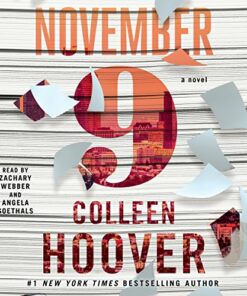 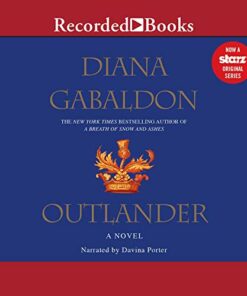 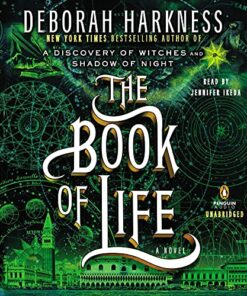