Our review of : Shadow Divers

Shadow Divers tells the true story of two Americans who risked everything to solve one of the last mysteries of World War II. In 1991, Robert Kurson was diving in a shipwreck 60 miles off the coast of New Jersey when he came across an object that caught his eye. It appeared to be some kind of Nazi helmet, with a skull and crossbones painted on it. Intrigued by this discovery, Kurson began investigating what lay beneath the water’s surface and soon uncovered one of history’s most compelling mysteries—the location of U-boats lost during WWII. With the help from some colorful characters who were also obsessed with uncovering these underwater secrets, Kurson takes readers on a journey around the world as he pieces together information about German submarines that disappeared suddenly in 1945 without explanation. Shadow Divers is both an edge-of-your seat adventure tale and an important piece of historical research that sheds light on events still shrouded in secrecy today.

This book is for anyone interested in adventure, mystery, and World War II history. Kurson’s engaging writing style makes Shadow Divers an enjoyable read for all types of audiences.

Robert Kurson is the author of two acclaimed adventure narratives, Shadow Divers and Rocket Boys. His books have been published in more than 25 languages worldwide. A former contributing editor at Esquire magazine, he has also written for The New York Times Magazine, Rolling Stone, Men’s Journal and GQ. He lives in Chicago with his wife and two children.

“This is an amazing book. I’m not a diver, nor am I particularly interested in submarines, but this story sucked me right in and kept me hooked until the very end.”

“I finished reading ‘Shadow Divers’ and what a great read! I’m not much of a reader, but this book had me captivated from beginning to end. Highly recommend!!” 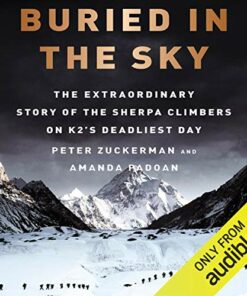 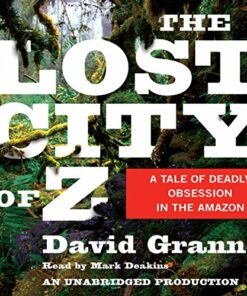 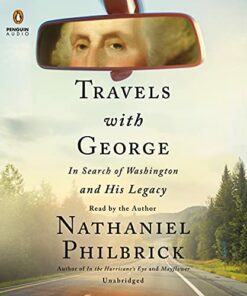