Our review of : Doggo and Pupper Save the World

In this hilarious sequel to the Caldecott Medal-winning Doggo, everyone’s favorite mischievous pup is back and this time he’s saving the world! When Pupper finds out that aliens are coming to Earth to steal our water, it’s up to him and his best friend Doggo to stop them. But first they’ll have to find a way past the army of robots who are guarding the planet. Can these two dogs save humanity before it’s too late?

This hilarious audiobook is perfect for young listeners who love dogs and want to save the world!

Katherine Applegate is the author of numerous books for children, including The One and Only Ivan, winner of the Newbery Medal and international bestselling phenomenon Purge. She also wrote the Homecoming series, which was adapted into a major motion picture. Katherine lives in California with her husband and two sons.

“Hilarious and action-packed, this book is perfect for dog lovers of all ages.”

“Doggo and Pupper Save the World is a hilarious sequel to Doggo. Katherine Applegate captures the hilarity of an endearing pup trying to save humanity in this delightful audiobook. My six-year-old son laughed out loud many times during the recording, and I enjoyed it too!”

“Hilarious and action-packed, Doggo and Pupper Save the World is a must-read for all dog lovers. I couldn’t put it down!”

“A hilarious and exciting sequel that is sure to please young readers. Doggo and Pupper are back in action, this time stopping aliens from stealing our water supply. Full of fun jokes and silly antics, the story will keep kids entertained from beginning to end.” 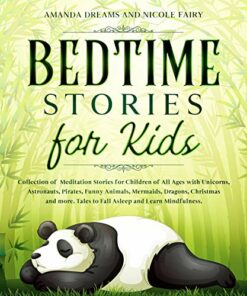